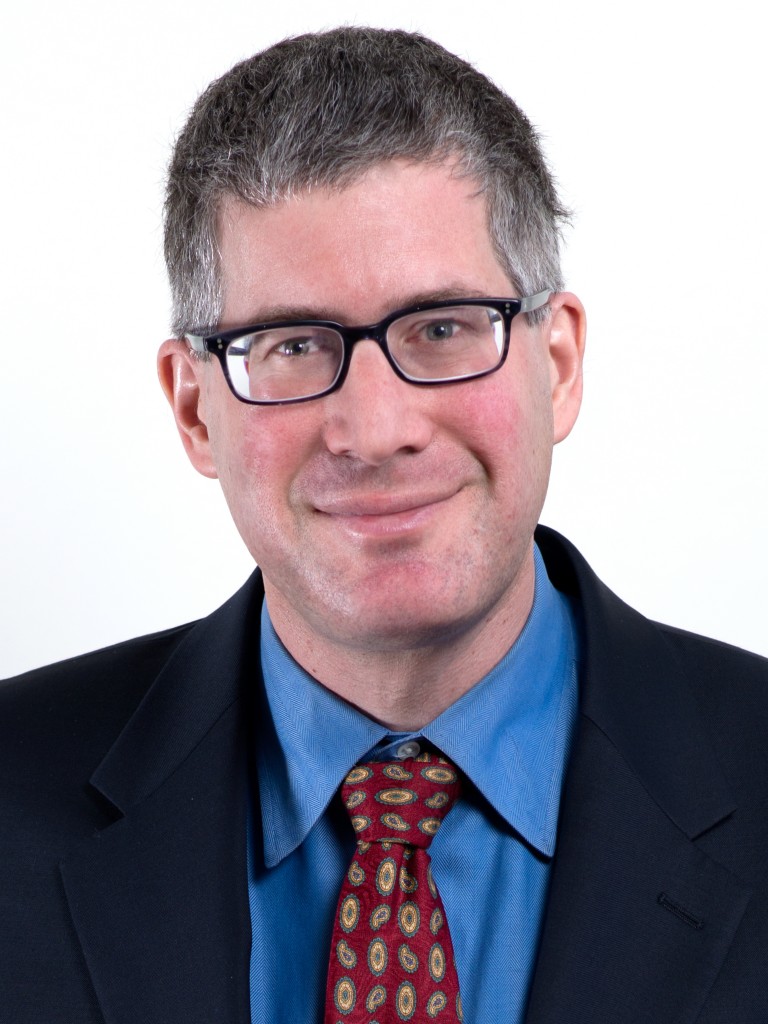 Matthew Light studies migration control, policing and criminal justice, and public and citizen security, primarily in the post-Soviet region. His book (Routledge 2016) and several related articles on Russian federal and regional migration policies in the aftermath of the breakup of the USSR analyze what forms of freedom of movement emerged in the new post-Soviet Russian state, and frames the Soviet and post-Soviet experience with migration management in comparative international perspective. Light’s recent work concerns policing and other aspects of public and citizen security in several post-Soviet countries, including Russia, Georgia, and Armenia, and examines the evolution of both public policing institutions and private provision of security in the region.

With Dr. Anne-Marie Singh (Ryerson University) and Aaron Erlich (McGill University), Light is engaged in a four-year SSHRC-funded study of public and citizen security in Ukraine, examining how Ukraine’s political transition and ongoing conflict with Russia and Russian-backed separatists have affected how citizens experience and understand their security environment, including the police, private security, and private gun ownership; see Ukraine Public Security in Transition Project for more details.

With Dr. Willem Maas (York University), Light is co-editing a collection of papers on the “regulation of exit,” that is, how governments around the world regulate whether, and how, their citizens may leave the country.

With Dr. Anne-Marie Singh (Ryerson University), Light is co-editing a special issue of Theoretical Criminology on international and inter-regional comparisons in criminology, with publication expected in 2022.